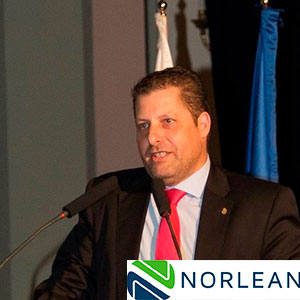 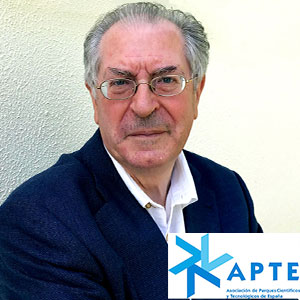 Felipe Romera Lubias has been managing the Andalusia Technology Park (PTA) in Malaga since 1990 and has been President of the Association of Science and Technology Parks of Spain (APTE) since 1998. He was also a member of the Advisory Council for Science and Technology of the Ministry of Science and Technology representing the APTE (2001-2004). And he was President of the Andalusian Network of Technological Spaces (RETA) from its constitution in April 2005 until 2015. He is a Telecommunications Engineer from the Escuela Técnica Superior de Ingenieros de Telecomunicación in Madrid, where he graduated in 1976. After finishing his studies he worked at INTELSA (Ericsson), Secoinsa and Fujitsu España doing work in telecommunication product design and from 1982 to 1993 he was the Director of Fujitsu España’s R&D Laboratory in Málaga. At the same time he has held and continues to hold positions in the International Association of Science Parks and Areas of Innovation (IASP) 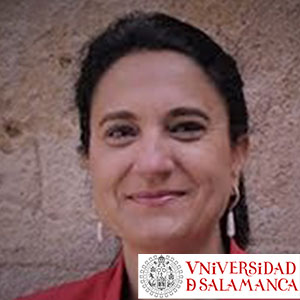 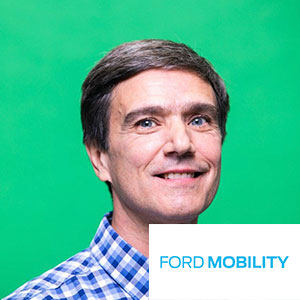 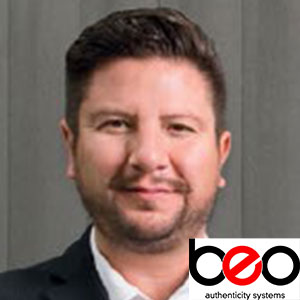 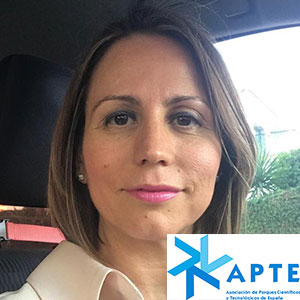 I am graduated in Journalism at the University of Malaga in 2001, EMBA – Executive Master Business Administration at ESIC Business & Marketing School in 2009 and Higher Programme in Digital Marketing at Esic Business & Marketin School in 2015. I am currently working as Managing Director of the Association of Science and Technology Parks (APTE) in which I have been working since 2000. I am responsible for the management and administration of the following areas: Association services with special focus in brand communication, cooperation projects between members, international projects and cooperation with other networks of innovation at national and international level. Since August 2014, I have worked as an expert in communication in science and technology parks collaborating in two projects, one of them carried out in Boyacá Colombia for the development of the viability and master plan of the first science and technology park in the region and the other in Tenerife for the design of the marketing plan of the Science and Technology Park of Tenerife. Previously I worked for two years as editor of the news services of Guadalhorce Television, a local television station in Malaga where she established the news agenda to be elaborated every day, she searched and elaborated the information and presented the news daily. 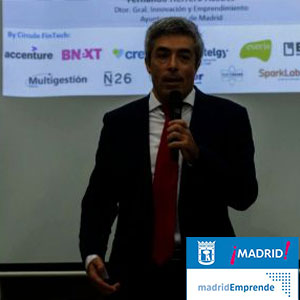 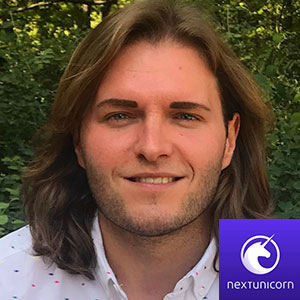 Passionate about entrepreneurship, science & innovation. Curious about startups & new technologies. I have a strong engine of wanting to grow and my mindset is simple: I want to get better, work with great people and learn from those who are better than me. 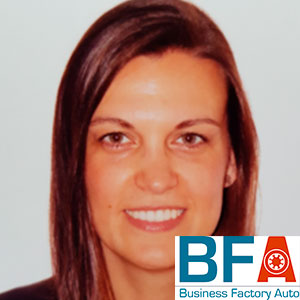 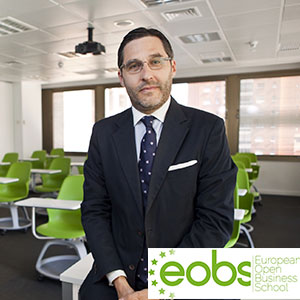