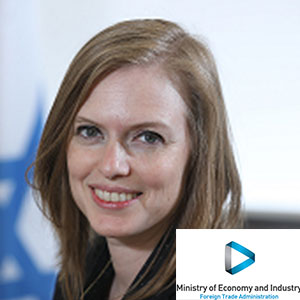 Passionate about technology and innovation.

I am an entrepreneur since I have reason, I have always liked to develop projects, regardless of the difficulty or the time that could take place. I believe that the key to overcoming is based on a combination of talent and effort, without a correct «mix» of both, exceeding your own limits is impossible.

Remember that the impossible ceases to be when someone gets it.

«A little more persistence, a little more effort, and what was hopelessly a failure can become a glorious success.»
Elbert hubbard 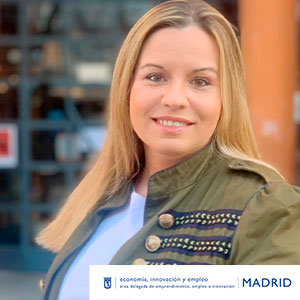 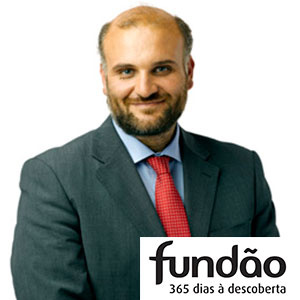 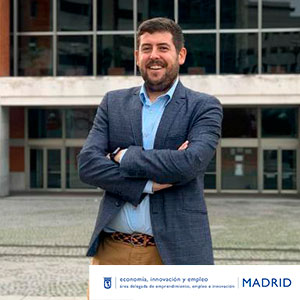 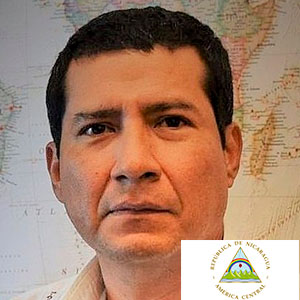 Carlos Midence (Managua, 1972), is a writer, Nicaraguan diplomat, Academic-Professor, Geo-Politologist, Decolonial thinker and Central Americanist. Currently, appointed by the Government of Reconciliation and National Unity in the high position of Ambassador Extraordinary and Plenipotentiary of the Republic of Nicaragua to the Kingdom of Spain, with residence in the city of Madrid. He has also been the National Coordinator of Nicaragua before the Ibero-American Conference and is Permanent Representative of the Republic of Nicaragua to the World Tourism Organization (UNWTO), based in Madrid, Kingdom of Spain 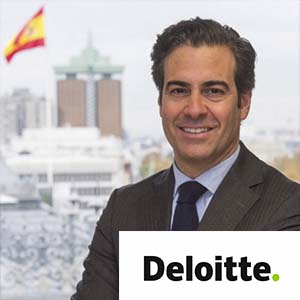 AXIS is the Private Equity Firm owned by ICO which manages PE and VC funds valued €2.5bn. Member of the European Parliament (2009-2014). Vice-Chair of the Committee of Economic and Monetary Affairs (2011-2014), which is responsible of banking regulation. Rapporteur of the regulation of PSD2, MIF, which facilitated Open Banking; Rapporteur of CRR, capital requirements, STS Securitizations and ECB Annual Report.

Member of the Committee of International Trade, Co-Chair of the Steering Committee of the Parliamentary Conference on the WTO. Chair of the Monitoring Group for UE Mercosur Trade Agreement. Member of the Delegation for relations with China. Rapporteur of the EU – Korea Free Trade Agreement Safeguard Clause; Rapporteur of the Trade Part of the Association Agreement UE-Central America. 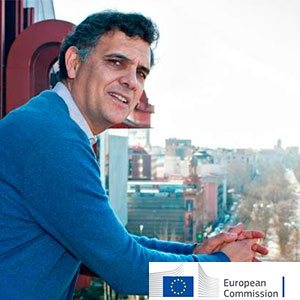 Directorate General for Communications Networks, Content and Technology (EC DG-Connect). Isidro had his first taste of entrepreneurship at university, where he created a junior enterprise. After graduating as an Engineer from the Universidad Politecnica de Madrid, he moved into engineering activities, working with Geographic Information Systems and design tools before becoming a strategic consultant to «high-level executives» (CEOs of large corporations), mainly in the telco and media sector. He then moved to the ICT sector where he worked on research projects related to Workflow Management Systems and Internet Collaboration Systems.
This gave him the opportunity to create a new department within his company offering change management projects to customers, to complement traditional ICT projects. Subsequently he spent five months working for one of the Ministries in Spain before being seconded to the European Commission as a National Expert.
Since becoming a Commission official he has managed research projects and drafted research strategy objectives. From 2010 onwards he has been focused on creating a new endeavour within the EU institutions related to tech start-ups; the first output of this latest work is the Startup Europe Initiative. Isidro has written several books and papers, some of which have been translated into other languages, including Japanese. Isidro’s objectives for the Policy Fellowship are to share views on policy measures to strengthen the environment for web entrepreneurs in Europe; to learn new ways of policy making better adapted to an era of extremely rapid change that characterise the web startups; and to access international knowledge and best practices related to policies for web startups.

Read More
STARTUP OLÉ ACCELERATOR © 2020. All Rights Reserved. MADE WITH ❤