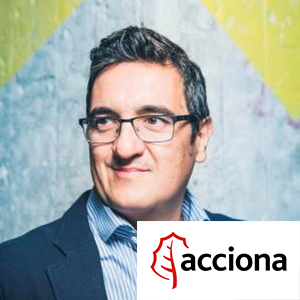 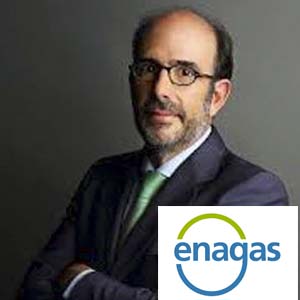 Marcelino Oreja is an Industrial Property Agent, an Industrial Engineer from the Higher Technical School of Engineering (ICAI) of the Universidad Pontificia Comillas and has completed the Global CEO Program and the Advanced Management Program, both from the IESE Business School.

He founded DEF-4 patents and trademarks, which in 1997 he sold to Garrigues Andersen, becoming its General Director.

In the field of politics, from 2002 to 2004 he was Deputy of the European Parliament. He was also a Board Member of the Basque Energy Agency.

He is the author of two books: Inner Journey through Africa (year 2000) and Entrepreneurial Culture and the European Union (year 2003). 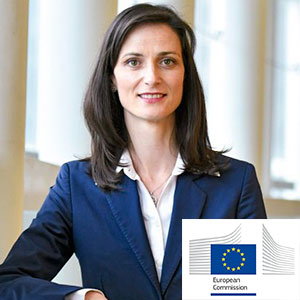 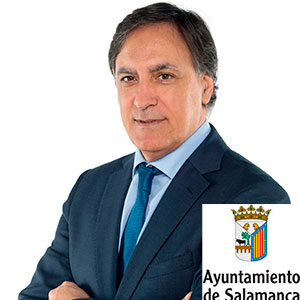 We are focused on supporting the spanish SMEs by Starting- and Scaling- up using the Innovation as a key factor. 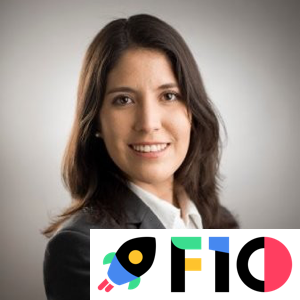 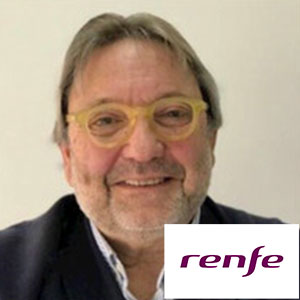 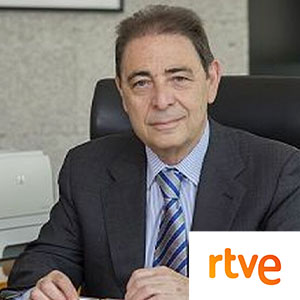 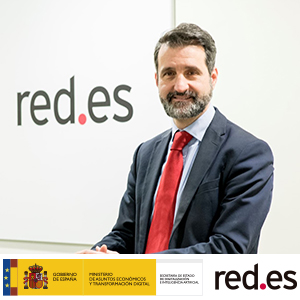 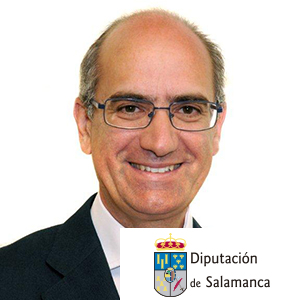